Costco is one of the most popular warehouse clubs, with over 500 of its 740 branches located inside the US alone. The company’s low prices and voluminous products help out both families and businesses.

While you may expect the “Out of Stock” sign to frustrate you the most, there’s another issue that may catch you off guard:

They may not accept your credit card at checkout.

This is because Costco changed the way it dealt with credit cards back in 2016.

So, what credit card does Costco take?

We’ll find that out and more in this post.

What Credit Card Does Costco Take (At Stores)? 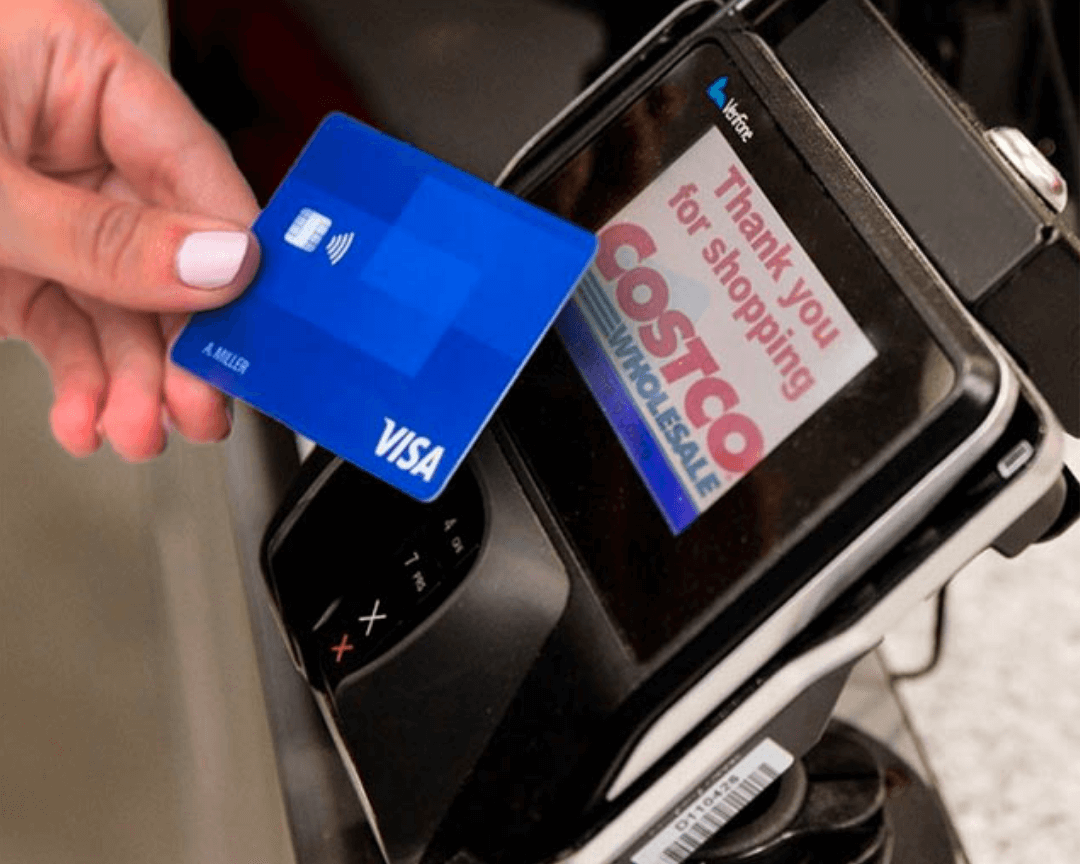 Previously, the retailer would only accept American Express credit cards.

But in 2016, Costco made a deal with Visa, and now only accepts payments from credit cards on the Visa network.

You cannot pay with American Express, MasterCard, and Discover credit cards at Costco.

But you can still pay with cash, debit card, a Costco Shop Card, personal or business check, a traveler’s check, an EBT card, or via mobile payment apps like Apple Pay, Google Pay, and Samsung Pay.

It is also important to note that even Costco Gas Stations only accept Visa credit cards. The stations do not accept cash, so if you don’t have a Visa credit card, you must use a debit card, or a Costco Shop Card to pay for your purchases.

However, the rules for the web store and the app are a little different.

As I mentioned earlier, Visa is the exclusive credit card network of Costco.

But if you use the website or the mobile app, you can use MasterCard credit cards, Discover cards (including Diners Club and JCB) to pay for your purchases.

However, American Express credit cards are not accepted on the online portal or the app.

Why Did The Retailer Switch To Visa?

Costco struck a deal with American Express to only accept cards on its network in exchange for a lower interchange fee in 1999.

Before that, only Discover cards were accepted at Costco, so the switch to AmEx, which has a more extensive member base, was smart.

The interchange fee is the fee that the merchant has to pay whenever a customer swipes a card at a store. It typically ranges between 2% and 3%.

Costco’s deal with American Express brought down this fee to 0.6%, much lower than the standard interchange fees.

But the deal came to an end when the retailer asked AmEx to lower the interchange fees to 0.4%.

In June 2016, the merchant made a deal with Visa, which has the biggest user base worldwide. American Express had a user base of 23.3 million credit accounts at the time, but Visa had a 276-million-user base, beating its competitor by a long shot.

The deal with Visa not only made Costco’s products accessible to more customers, but it also lowered the interchange fee, which makes for higher cost savings for the customer.

Does The Move To Visa Save Costco Members Money?

Since most merchants must pay an interchange fee of between 2% and 3%, they cannot offer the savings Costco offers.

The exclusivity deal with Visa drastically lowers the Costco’s interchange fee – and the low credit card fees keeps the prices of products low.

The company doesn’t have to build credit card fees into the markup of products like most of the retailer’s competitors do. The revenue margin is smaller, and customers get their hands on goods for close-to-wholesale prices. 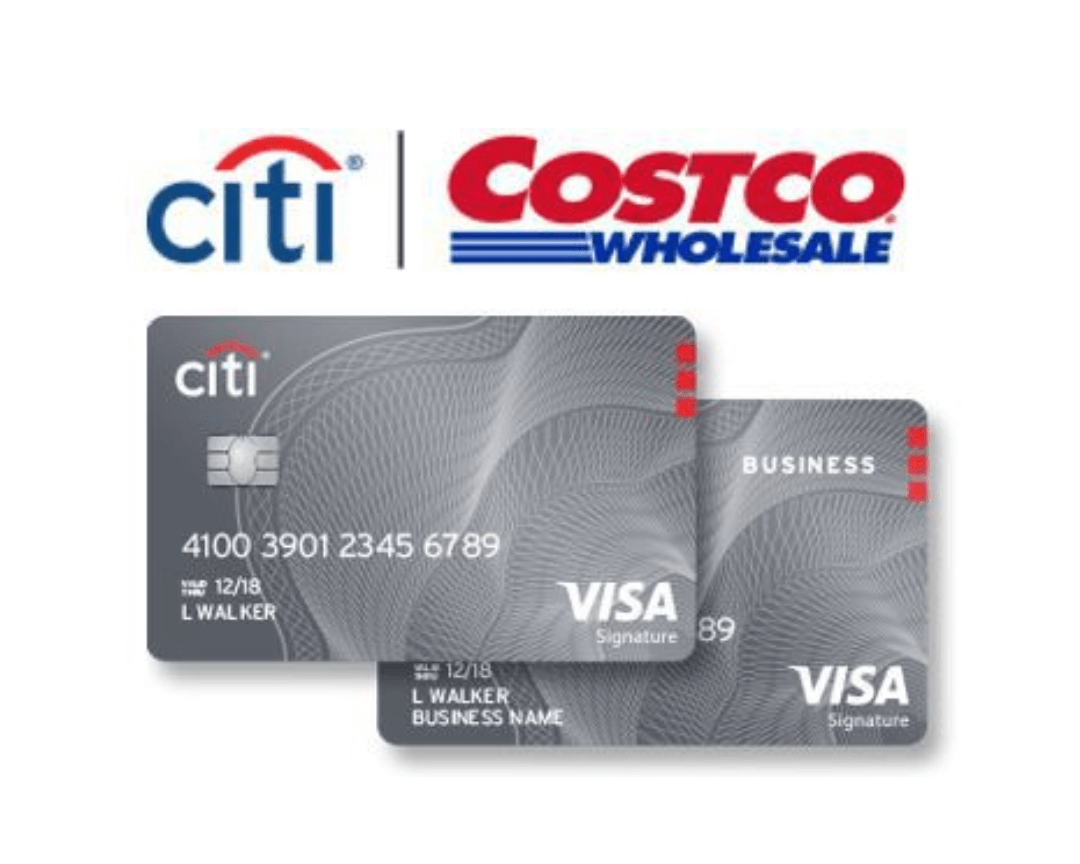 The company is partnered with Citi to issue the Costco credit card.

The card, dubbed the Costco Anywhere Visa Card, is available for no annual fee to Costco members, which is a huge bonus.

It also offers better rewards than most credit cards, including a 4% cash back on up to $7,000 per year on gas purchases, 3% on dining, 2% at Costco, and 1% on everything else.

The reward points can only be redeemed at Costco stores and on Costco.com.

The only catch is: you need excellent credit to get your hands on it.

But you don’t have to get Costco’s credit card to get bonus rewards. Most other Visa cards also offer great bonuses, and with Costco members spending an average of $100 per trip to the store, the charges can add up to a nice bonus on any card.

Some other cards that offer excellent benefits for grocery shopping include:

So, the simple answer to “What credit card does Costco take?” is: all Visa cards.

But some cards offer a lot better benefits than the others. If you’re getting a Visa credit card, make sure you consider getting the Costco Anywhere Visa Card.

It’s one of the only cards that give you a 2% cashback for every purchase you make at Costco. 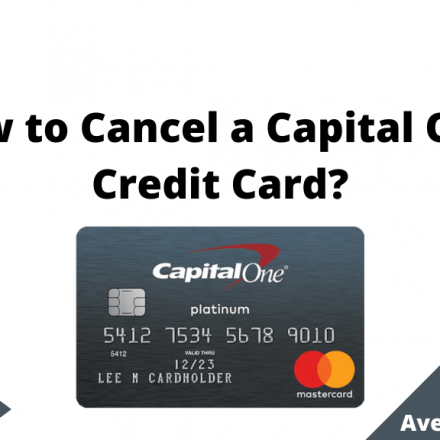